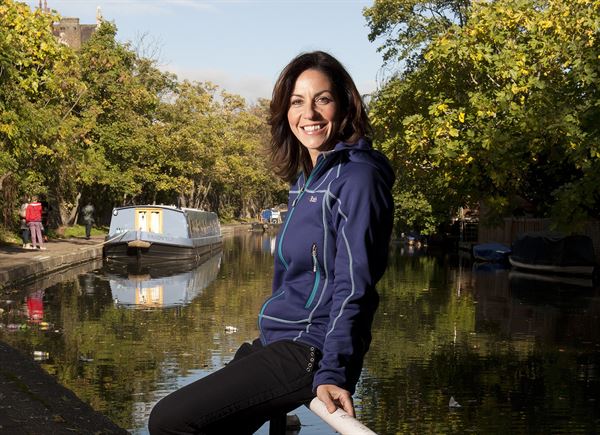 Countryfile presenter and outdoor enthusiast Julia Bradbury is quitting the show to host a programme about camping around Britain.

The 43-year-old has signed up with ITV to front a five-part series on the country’s landscape and architecture.

She told Hello magazine: "I go camping on screen and wake up at 6am and people see me peeping out of a sleeping bag wearing a beanie, so it's not about looking glamorous and young."

The presenter, who joined Countryfile in 2009, said she had been heavily involved in developing the format of the new ITV show.

She added: "[It was] something I couldn't afford to turn down at this stage in my life and career. I've been heavily [involved] in the development of this one, so it's very close to my heart."

Bradbury was recently named as president of the Camping and Caravanning Club and has presented several outdoors programmes on TV, including Wainwright Walks.