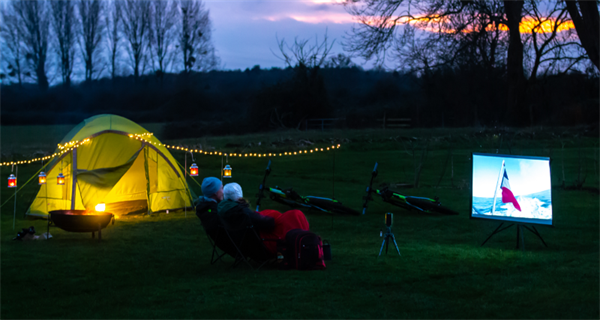 Camping is all about getting away from it all and escaping from the modern world, for a while at least.

But sometimes, when the weather is bad and the kids are getting restless, you need a way to while away the hours. And this could be the answer. Some might think it's the ultimate in campsite luxury, while others will think it's a step too far. But a new business has been launched that helps you turn your pitch into a mini outdoor cinema.

Simply set up the big screen beside your tent, pop on your headphones, crack open the popcorn and sit back and enjoy your favourite film or box set.

You can load films onto a memory stick and take them you on holiday, or stream via your mobile phone. 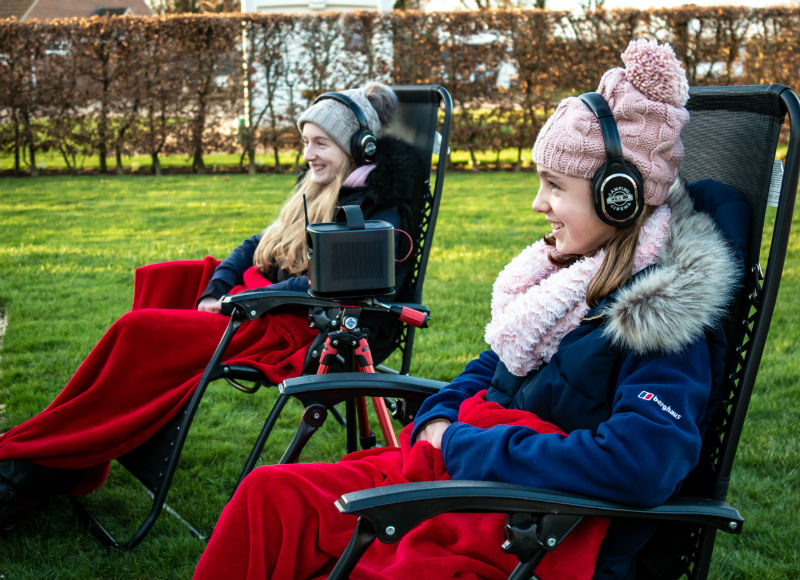 Camping Cinema, run by camping couple Andy Griffin and Claire Maudsley sells packages ranging from £453 to £680 containing the equipment you need to set up your campsite cinema, plus a selection of battery-powered projectors costing between £250 and £650.

What could you watch beside your tent? Here’s a selection of the best – and worst – portrayals of camping on-screen.

1. BLAIR WITCH PROJECT
This low-budget 1999 American horror movie has probably done more to put people off camping than any other film. It tells the story of three students who hiked into the hills to film a documentary about a local legend known as the Blair Witch, and disappeared.

2. CARRY ON CAMPING
Packed with the sort of corny gags and double entendres you’d expect from the Carry On team, this is one of the best films in the series. It’s still many people’s idea of what camping is really like.

3. DELIVERANCE
As portrayals of camping trips go, this 1972 film is probably not going to feature high on the Camping and Caravanning Club’s list of recommended movies. A group of city types decide to go on a camping trip in the wild countryside of America’s deep south with disturbing results

4. NUTS IN MAY
Nuts in May, directed by award-winning film-maker Mike Leigh in 1976, is the amusing story of a rather smug nature-loving couple's whose attempts to enjoy an idyllic camping holiday are frustrated by the antics of fellow campers.

5. THE GREAT OUTDOORS
This 80s comedy featuring Dan Akroyd and John Candy sets out to prove that everything that can go wrong on camping trips will go wrong, from invading wildlife to annoying neighbours.

Find out what tents and camping accessories will be on show at the Caravan, Camping and Motorhome Show 2020 ... 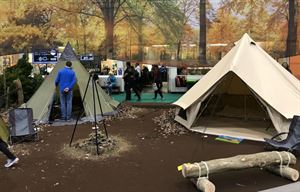 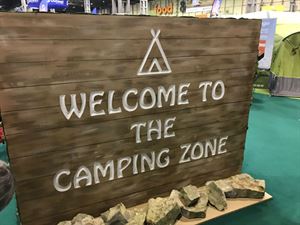 Here's a selection of some of the new models you'll be able to see at the 2020 Caravan, Camping and Motorhome ... 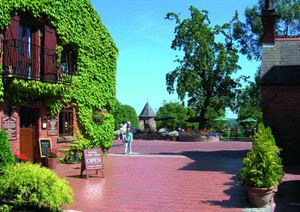 AA announce the campsites of the year for 2020

The motoring organisation has revealed the winners of its annual campsite awards ... 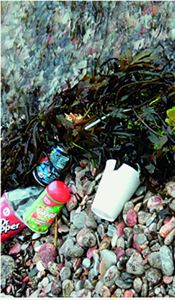 A holiday park in Budleigh Salterton, Devon, Ladram Bay, recently made its mark in Antarctica when a team of British explorers made it to the South ... 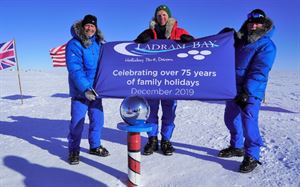 Get a free pair of tickets for the NEC camping show

Find out how to sign up for a Camping magazine subscription and get free entry to the show ... 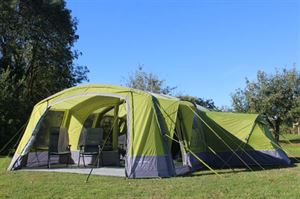 The most read camping articles of 2019

Catch up with the most popular articles on our website ... 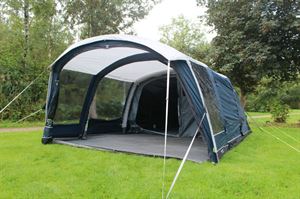 Take a look ahead at the tent innovations and advances we can look forward to in the new decade ...