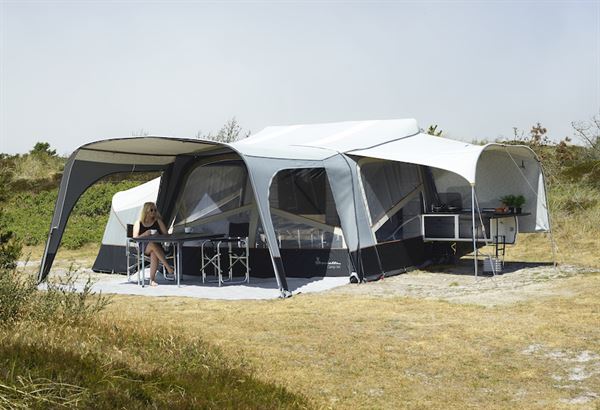 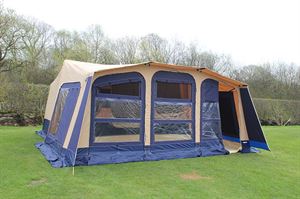 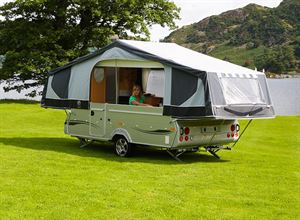 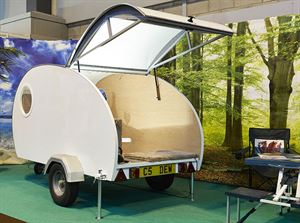 Guide to trailer tents and campers

Trailer tents and folding campers offer the freedom of a tent combined with the luxury of a caravan – they are the best of both worlds.

If you want to upgrade from a regular tent but don't want to to buy an expensive caravan, campervan or motorhome then you should think about a trailer tent or a folding camper.

But what is a trailer tent and what is a folding camper?

Packed away in their trailers, they look almost identical, but a simple way of explaining which is which is that if it looks like a tent when it is pitched then it is a trailer tent and if it looks more like a caravan with a canvas top, then it’s a folding camper.

A trailer tent is a unit where the roof and all of the walls are made out of canvas or another type of heavy duty fabric.

The fabric is folded out from the trailer and pegged out in much the same way as an old-style frame tent. In fact a frame tent is exactly what a trailer tent looks like when it is fully erected.

Inside, trailer tents have off-the-ground beds with mattresses that usually fold out from the trailer and can be used as a seating area during the day.

In larger units you’ll find further inner tents in the awning for more sleeping space and some trailer tents allow you to increase the sleeping accommodation by fitting underbed compartments.

Higher-spec trailer tents have their own kitchen units while with more basic models you’ll have to bring your own camping stove and other gear. Storage compartments can often be found in the main trailer unit.

Some of the brands to look out for when searching for a trailer tent are Camplair, Isabella Camp-let, Raclet and Trigano. 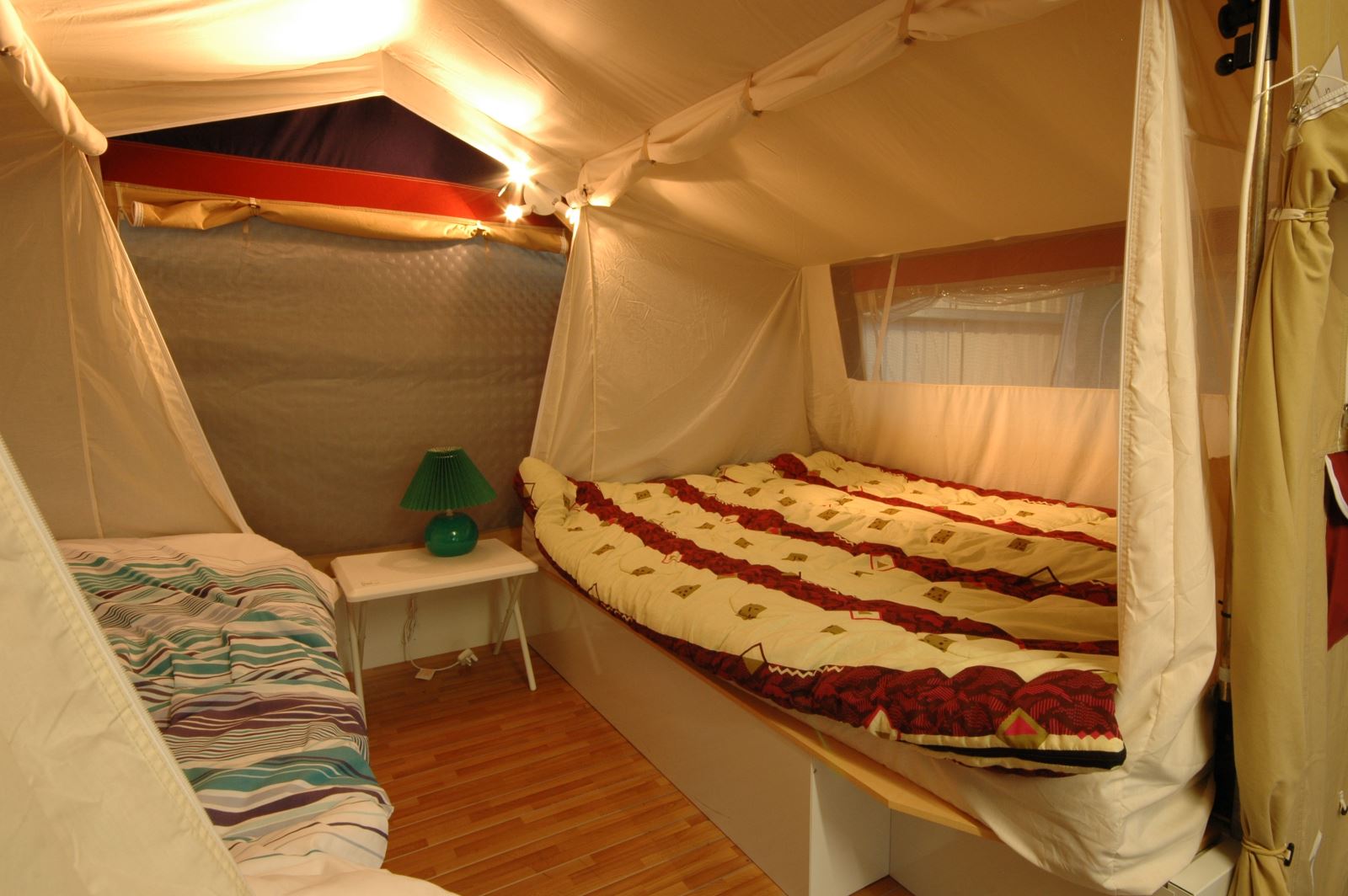 Folding campers are a bridge between traditional tents and caravans and provide comfortable accommodation for campers who want a bit more luxury but aren’t quite ready to go the whole hog and buy a ’van.

They are also lighter and easier to tow than caravans, which means you don’t have to invest in a new car to pull your mobile home.

They are built on a trailer unit that looks like the bottom half of a caravan. I

n storage and when it’s being towed, a heavy duty tarpaulin covers the inner workings of the camper and on site the bedroom units fold out at each end and overhang the front and rear of the base.

Many modern folding campers, such as the Pennine, have hydraulic struts that make opening it out much easier, while the self-inflating Opus Air can be put up at the touch of a button.

Some folding campers, like the Opus, are as luxurious as a caravan, the only difference being that they have fabric walls and roof. With the addition of an optional awning the living area can be vastly increased. 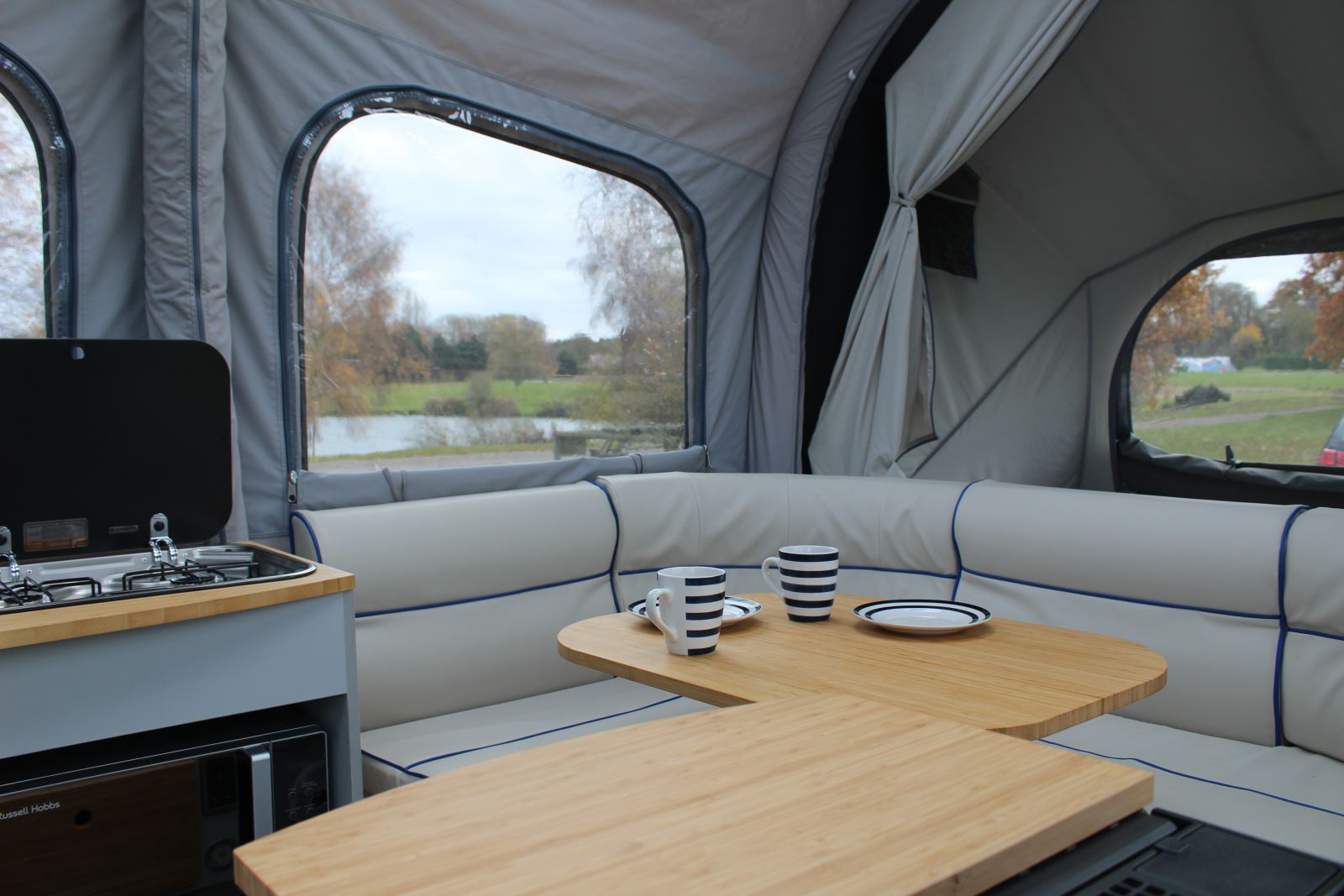 These are becoming increasingly popular, especially for couples. They range from cute little ‘teardrop style’ pod trailers that basically give you enough room for two people to sleep, through larger micro-caravans to even bigger, but still relatively light, ’vans. 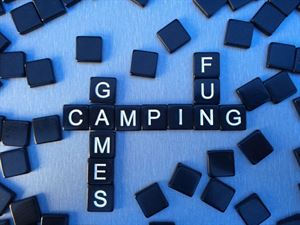 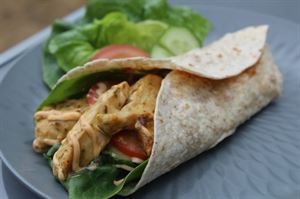 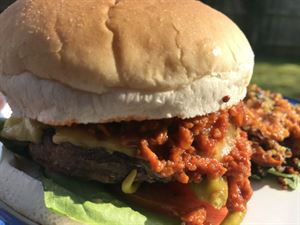 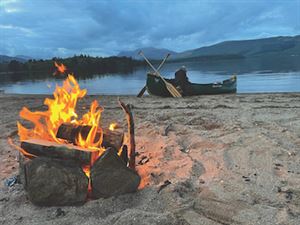 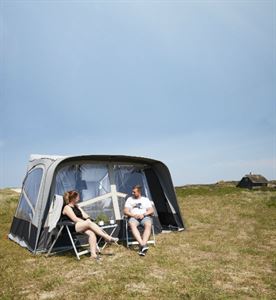 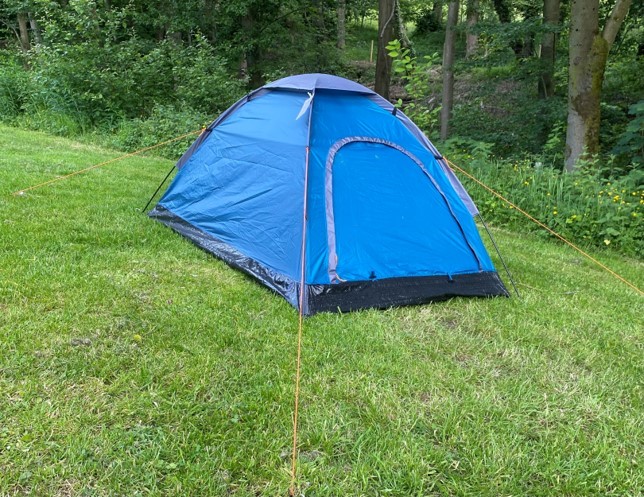