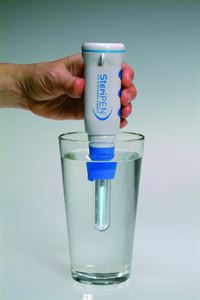 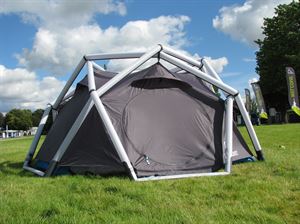 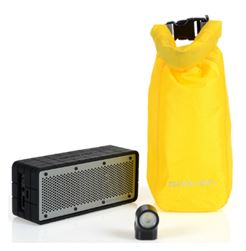 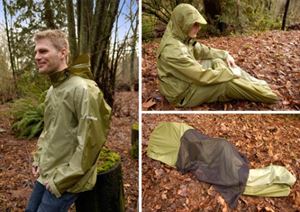 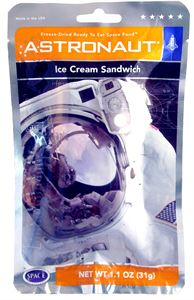 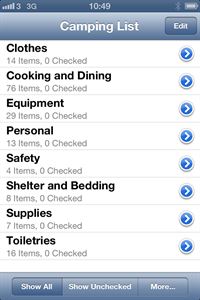 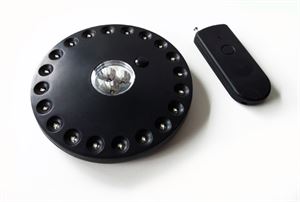 The Bond films are famous for their gadgets like the jetpack, knife shoes and submarine Lotus Esprit. Here's (oh, oh) seven of their outdoor equivalents, created by the Qs of the camping world:

It's the nightmare scenario for every debonair secret agent... stranded in the wilderness with no fresh water to add to their Talisker malt whisky. Here's the answer. SteriPEN uses ultraviolet (UV) light technology to purify the flithiest stream water, destroying more than 99.9% of bacteria and viruses. It treats a litre in just 90 seconds and there’s none of the chemically taste of tablets. 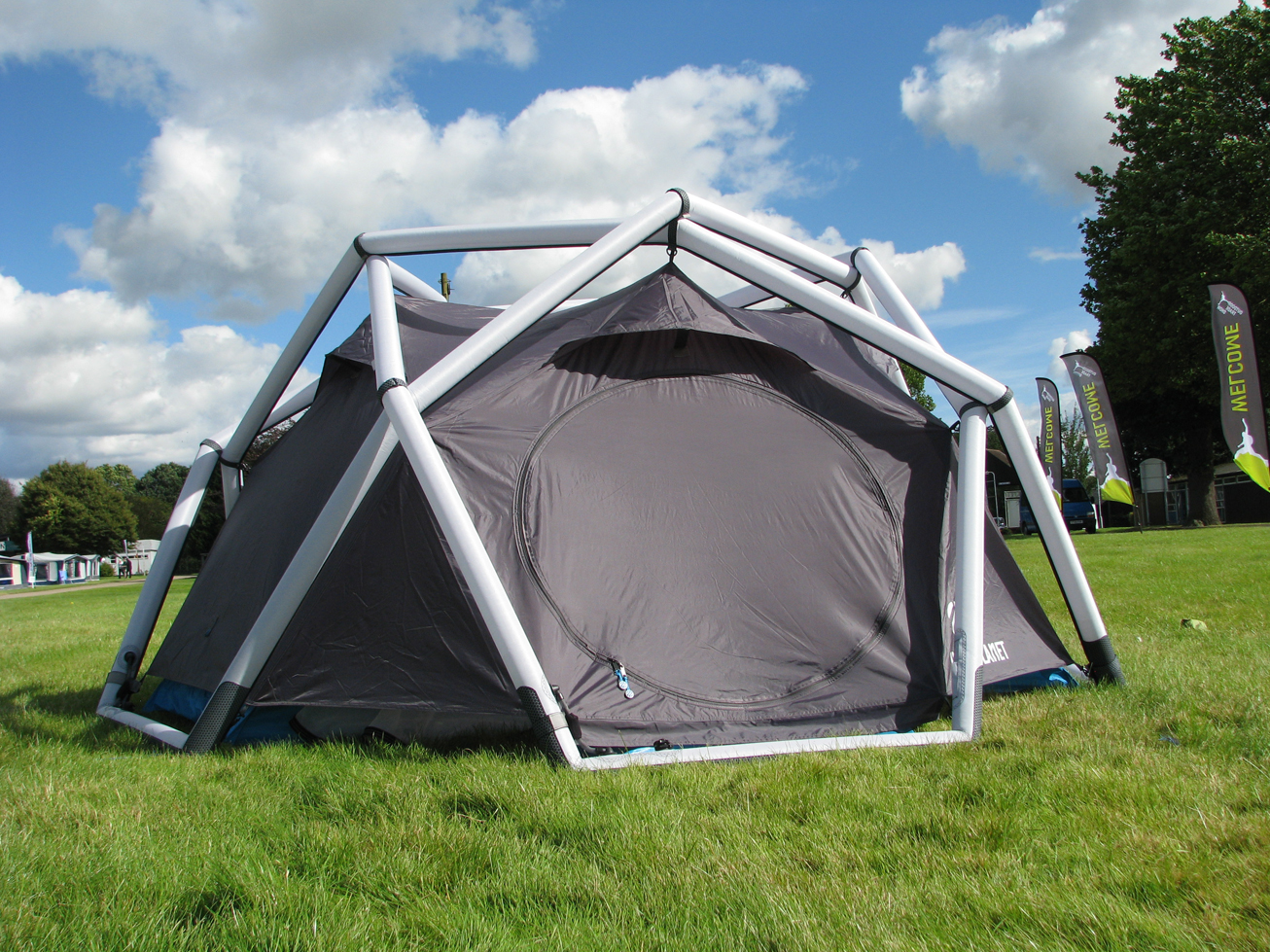 If you could camp on the moon (and who says you can't?), then Heimplanet's inflatable Cave is the tent you would do it in. It looks like a lunar landing craft for a start and it uses the latest cutting-edge technology. Inflatable tents are all the rage at the moment but none of the others look anything like this. Wouldn't have looked out of place in Moonraker

Shock-resistant speakers built for the outdoors that produce high-definition sound that would be capable of filling the campsite with the latest Bond theme. You don't even need a cable as it can be used wirelessly with any bluetooth device. The Braven speakers also work as a speakerphone and mobile phone charger and come with a built-in LED torch, lanyard, and water resistant bag. 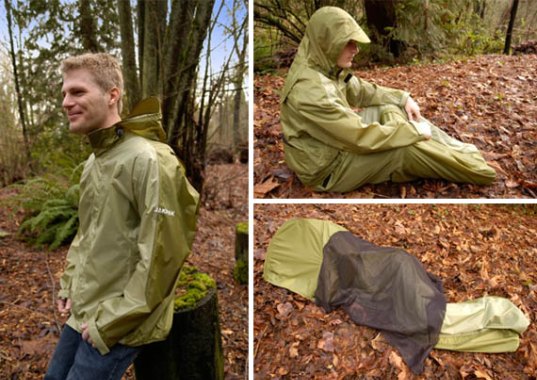 Secret agents need to be on the move all the time, so it would be good if you didn't have to lug a tent and sleeping bag around on your back while you're battling to save the western world from psychopathic villains. To the untrained eye the JakPak looks like just another waterproof jacket, but look closer and you’ll find it actually converts into a mini-tent and sleeping bag. Within minutes you can be set up for a good night’s sleep and ready to make your move if SMERSH come calling in the  middle of the night.

Not too sure if James Bond eats ice cream sandwiches, but if he did he would almost certainly have one of these packed away in the glove compartment of his Aston Martin. These freeze-dried desserts, featuring vanilla ice cream sandwiched between two chocolate wafers, are the sort of thing that have been aboard space missions for decades and continue to be used by NASA  today. Weirdly, as you eat the sandwich, your mouth rehydrates the ice cream, restoring it to its original state.

Install this on your smartphone and you'll never have to worry about forgetting essential camping gear again. Check everything on your phone as you pack for your next trip. 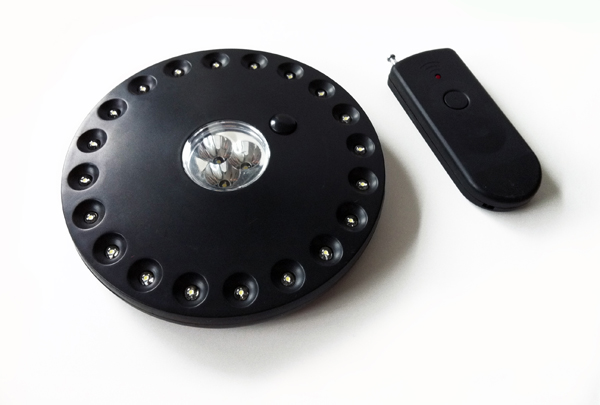 These days James Bond films tend to end with the hero at his angst-ridden lowest ebb, but we prefer the old school endings when he would find himself in a unusual location with one of his glamorous Bond girls, ready to - ahem - get to know them a little better. If Bond was ever to find himself holed up in a tent with Pussy Galore we reckon this would be the ideal lighting set-up. A 23-light LED that can be switched off by remote control from your sleeping bag, just in time for the end credits.